Based in a London suburb Mahmud Nasir lives with his pretty wife, Saamiya, and two children, Rashid and Nabi. His son plans to marry Uzma, the step-daughter of Egyptian-born Arshad Al-Masri, a so-called ‘Hate Cleric’ from Waziristan, Pakistan. Mahmud, who is not exactly a devout Muslim, he drinks alcohol, and does not pray five times, but does agree that he will appease Arshad, without whose approval the marriage cannot take place. Shortly thereafter Mahmud, while going over his recently deceased mother’s documents, will find out that he was adopted, his birth parents were Jewish, and his name is actually Solly Shimshillewitz. He conceals this information from his family, and with the help of his neighbor, Leonard Goldberg, tries to understand the Jews, their religion and even locates his birth-father, who is on his death-bed in a nursing home. Mahmud does not know that Arshad has been checking into his background, has videotaped him setting fire to a Jewish cap during a protest, and has already approved of him, despite of his letter to the media about ‘moderate Muslims’. But on the day of the meeting with Arshad and Uzma – Mahmud will find his life drastically changed when the Police will attend to arrest him, and he will be forced to publicly proclaim that he is Jewish – a move that will not only alienate him from his family but both the Jewish and Muslim communities.

Tagline: A Comedy Of Ethnic Proportions

An Eastern cult discovers that the sacrificial ring is missing. Ringo, drummer of The Beatles band has it; sent by the girl (who’s to be sacrificed) as a gift. Clang,…

Dentist on the Job

The marketing department of a pharmaceutical company decides to enlist a dentist to endorse it’s brand of toothpaste although they would be struck off for doing so. They hire two… 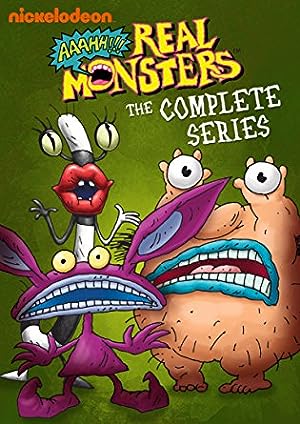 The show takes us through the struggles of life as a child monster. Three monster friends are studying how to scare humans in school. Often, their attempts don’t work out…

Vince Noir and Howard Moon bring their surreal adventures to the stage.

The story takes place in northern Italy in the 1950’s. Lola and Masetto are about to get married. Masetto wants to keep Lola as a virgin until they are married….

Forget the Kings — these are the “Kims” of comedy! Four of the funniest Asian comedians riff on a variety of pop culture topics, from Christmas to Korea and everything…

Twenty-eight-year-old Georgia is convinced the man of her dreams is the one “that got away” back in high school. Though she’s tried dating other men, they just never seem to…

Lovely to Look At

Al Marsh, Tony Naylor and Jerry Ralby, Broadway producers, are desperately looking for backers. Al is one of the heirs of a dress salon in Paris, but this is almost…

Don and Bridget Cardigan’s upper middle class lifestyle is threatened since Don, who has been out of work for a year, seems to have given up looking for a job,…

Set in Imperial China, Stephen Chiau plays Fat, a guard in the Forbidden City. But unlike his colleagues he doesn’t know anything about Kung Fu or other martial-arts, because he… 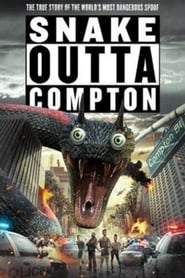 A rap group on the verge of signing their first record deal is the city’s only hope in a battle with a giant mutating snake monster.

The Vuillard family gathers: Junon and Abel, a daughter Elizabeth and her son Paul, Henri and a girlfriend, Ivan, his wife Sylvia and their young sons, and cousin Simon. Six…