On the night of September 29, 2008, the Irish government decided to guarantee the entire domestic banking system. That decision was made by a handful of men in a room in the middle of the night. By the time the costs can be fully counted, in another 30 years or so, it will have cost over EUR60 billion – the most expensive bank rescue in history. ‘The Guarantee’ tells the story of that night, and what led to it. Starting four years earlier, it charts the peak of the boom and the beginning of the bust. The first half of the drama is a story of hubris: how the Irish establishment blithely ignored the warning signs from abroad, and from its own Cassandras, and failed to rein in the property market and the wider economy. The second half of the drama shows the key players in the establishment as they struggle to come to terms with the unfolding of the consequences of their earlier hubris, during the month of September 2008, as the global banking system buckled and the Irish economy faced collapse. It is a drama of classical proportions, in which the tragic hero is Ireland. Like Cinderella, Ireland was the poor sister of Europe, who finally got a chance to go to the ball. But when she got there, she forgot herself; she stayed past midnight, and suddenly all her riches returned to rags. At the heart of the drama are the figures of the Taoiseach, the Minister for Finance and the Central Banker, Officials in the Department of Finance and the heads of the key banks. Elsewhere, the character of a Hedge Fund Manager in London brings an external viewpoint on events. Other characters come and go, but these are the key decision makers. We move quickly between locations, moving ever quicker towards the night itself, as we chart the end of the boom and the onset of the global financial crisis. And then, suddenly, we are in the Taoiseach’s meeting room in Government Buildings, and the clock is ticking towards the opening of the markets in the morning, and these men have to make a decision – a decision for all of us.

Monterey, California in the 1940’s. Cannery Row – the section of town where the now closed fish canneries are located – is inhabited primarily by the down and out, although…

Part 1:- Trainee social worker Janet Leach is asked by Gloucester police to be the appropriate adult at the interrogation of a simple-minded suspect. He is Fred West, who, with… 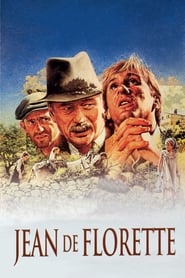 In a rural French village an old man and his only remaining relative cast their covetous eyes on an adjoining vacant property. They need its spring water for growing their…

Australian stuntman Grant Page goes to Los Angeles to work on a television series. He uses his spare time to lend his expertise to rock band Sorcery, whose act features… 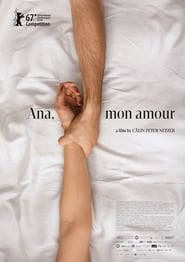 Toma and Ana meet as students in the literature faculty, and quickly fall in love.

Three young Dutch amateur dirt bike motorcycle racers each fall in love with a young woman who, with her brother, works at a concession stand at the races. Everyone is…

Dr. Sagar is a London-based psychiatrist who works in a hospital. He is strongly opposed to shock therapy as a treatment for mentally ill patients, which is a source of… 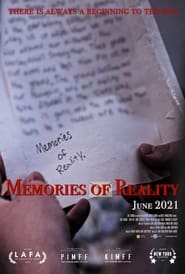 Jacob is quickly digressing into a state of insanity as Davis and Michael are confronted with a new issue: global disease, which only makes matters worse. In a race against…

The story of Dr. Martin Luther King Jr., stretching from his days as a Southern Baptist minister up to his assassination in Memphis in 1968. 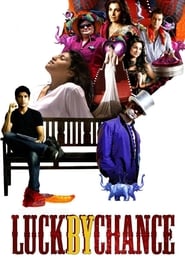 Refusing the accept the same fate as her sisters, Tara and Meghna, and get married to a boy from the same Caste, Kanpur-based Sona Mishra alienates herself from her accountant…

A young writer called Mati is stalking his ex-wife, while also trying to make unsuccessful passes at other women. Augusti is a barber living a dreary bachelor life who forms…

They Raid by Night

The British Commandos send Bob Owen (Lyle Talbot) to Norway to prepare for a raid. His mission also includes freeing General Heden (Paul Baratoff) who is being held by the…