Wynne Mortimer, a pampered society girl and daughter of William Mortimer, a prominent business man, chances to meet David White, a young artist whose fame is already assured, at an art exhibit. Despite the fact that she is engaged to marry Hugh Gordon, the junior partner of her father, she falls in love with the artist. He invites the girl and her father to visit his studio and the invitation is accepted. Renee, a model, has been in love with David White for years and he has seemingly reciprocated her love. When Wynne Mortimer appears on the scene, however, he forgets all thoughts of love for Renee. The model is quick to realize the change in her lover. Secretly, she has been a user of cocaine. To forget the heartache the growing attachment between her lover and Wynne causes her, she turns to the cocaine. Wynne, led on by her interest in the artist and his insistence that she is the only one who can justly typify the spirit of a new picture at which he is at work, goes to the studio and poses for him. Hugh Gordon follows her and after a violent scene with the painter takes Wynne to her father, who upbraids her and forbids her to again see the painter. David is dejected at the loss of Wynne and finally takes to using cocaine. Before he has become a complete victim to the habit, however, Wynne dares her father’s vengeance and returns to the studio. She and David finally run away and are married. In his anger Wynne’s father turns her from home. David rapidly becomes an habitual user of cocaine and Wynne is forced to return to her home. Renee, heartbroken at the evil she has done by really being responsible for the drug habit acquired by David, tries to reform him. It is not until David hears his wife, however, declare that she will stick to him as long as he has need of someone to look after him, and he finally manages to throw off the habit he has acquired. He is determined to free his wife of whatever obligation she may feel binds her to him. Her loyalty to her husband leads Wynne to seek him. Her search takes her into an evil part of the city and she is attacked by a thug. David, who has returned to the city, however, learns that his wife is seeking him and goes to find her. He arrives just in time to rescue her from the den into which she has been carried. When husband and wife are reunited after the horrors through which they have passed the year past, they find that their love has grown stronger and eventually they find happiness.

So Red the Rose

SO RED THE ROSE is King Vidor’s quietly affecting Civil War romance, starring Margaret Sullavan as a Southern aristocrat, the mistress of a Southern plantation, whose sheltered life is torn…

Second cinematic spin-off from the popular 70’s police series. Regan & Carter head a Flying Squad investigation into a series of bank raids by a team of well-armed villains who… 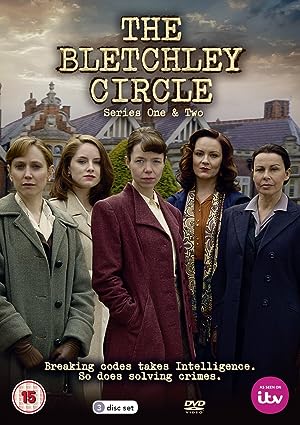 During WWII, men and women working at Bletchley Park played a vital role, breaking the codes used by the German military. Nine years later, former codebreaker Susan is a housewife…

Kids on an outing in the forest come up against a mysterious hermit who lives on the other side of a bridge, and he is definitely not happy to see…

A profile of John Lennon in the late 1960s as the Beatles are set to fall apart. 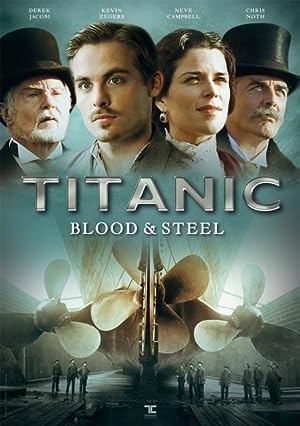 The construction of the RMS Titanic at the Harland and Wolff shipyard in Belfast against the background of union riots, political and religious conflicts, and a romance between a young…

Fresly escaped from prison, Isaac is picked up by his brothers, and the entire brood embarks on a crime spree that claims the lives of six people.

A drama of four interconnecting stories revolving around love, drugs and poverty in Philadelphia.

This movie portrays British poet/author Stevie Smith and her life with her beloved aunt through direct dialogue with the audience by Stevie, as well as flashbacks, and narration by a…

Ibrahim chooses to live with Kevin over marrying his cousin Elif.

Despite their different social class Ruby and Boake grew up together in the 1950s North Carolina. Ruby Corey lived with her poor family in the swamps while Boake Tackman lived…

In Korea, on 6 September 1950, Lieutenant Benson’s platoon finds itself isolated in enemy-held territory after a retreat. Soon they are joined by Sergeant Montana, whose overriding concern is caring…