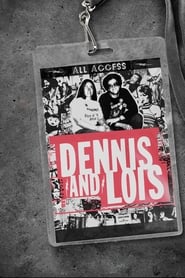 A documentary focused on rock ‘n’ roll super fans Dennis and Lois and their journey over 40 years.

Majestic mountains are in the background and a waterfall in the foreground. Is that a canoe on the river? No it’s a cradle with a baby. The buoyant Molly Brown… 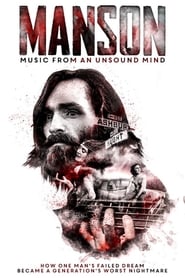 Manson: Music From an Unsound Mind

The untold story of Charles Manson’s obsession to become a rock star, his rise in the LA music scene, the celebrities who championed his music, his tragic friendship with The… 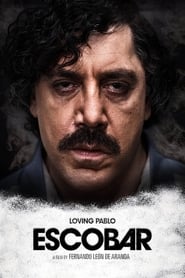 A journalist strikes up a romantic relationship with notorious drug lord Pablo Escobar.

Documentary journey into the life and work of the artist William Turnbull widely recognized as one of the pioneers of modernism in Britain. In a life that has spanned an…

The Nazi propaganda mastermind behind Hitler speaks in first person as actor Kenneth Branagh reads pages of the diary kept by the chief of propaganda, Joseph Goebbels, revealing the man’s…

A Brief History of Time

Unlike the book, this film is really an anecdotal biography of Stephen Hawking. Clips of his lectures, interviews with friends and family and a little physics are thrown together.

Married to the Eiffel Tower

An observation documentary about women who fall in love with large objects rather than people. They maintain to have intimate relationships with them, including comunicating with them through telepathy. The… 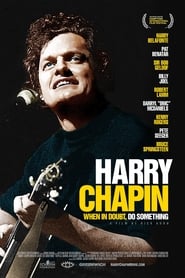 Harry Chapin: When in Doubt, Do Something

The life of singer-songwriter and activist Harry Chapin, who spent his fame and fortune trying to end world hunger before his tragic passing.

At the beginning of the 20th century, Marie is married to Denmark’s world famous painter P.S. Krøyer. They are among the country’s most admired and famous couples. All the great…

The Gospel According to St. Matthew

Along a rocky, barren coastline, Jesus begins teaching, primarily using parables. He attracts disciples; he’s stern, brusque, and demanding. He comes to bring a sword, not peace, he says. He’s…

The Story of Vernon and Irene Castle

In 1911, minor stage comic, Vernon Castle meets the stage-struck Irene Foote. A few misadventures later, they marry and then abandon comedy to attempt a dancing career together. While they’re…