You are watching the movie Room 666 has Documentary Genres and produced in France, West Germany with 45 min runtime. Broadcast at MovGoTV.com and directed by Wim Wenders,

During the ’35th Cannes International Film Festival’ (14th-26th May 1982), German director Wim Wenders asked a sample of 15 other international film directors to get, each one at a time, into the same hotel room to answer in solitude the same question about the future of cinema, while they were filmed with a 16mm camera and recorded with a Nagra sound recorder. In social sciences the goal of standardization is that each person is exposed to the same question experience, and that the recording setting of answers is the same, too, so that any differences in the answers can be correctly interpreted as reflecting differences between persons rather than differences in the process that produced the answer. The wide sampling frame in “Room 666” included European ‘auteurs’ and Hollywood directors, narrative and experimental filmmakers, male and female professional film directors that presented their films or were simply present at the 35th Cannes Festival in May 1982. The directors came from France, Italy, Brazil, Lebanon, Germany, Turkey, the Philippines and the USA. This unique documentary shows the complete footage (or selected parts) of the 15 answers that resulted from this ‘standardized survey interviews’. The historical value of “Room 666” has increased over time: The 5 directors Rainer Werner Fassbinder, Yilmaz Güney, Maroun Bagdadi, Robert Kramer and Michelangelo Antonioni have died since then in this order. Fassbinder died only a few weeks later on June 10th 1982 and gave his last ‘interview’ in “Room 666”.

The Beast Within: The Making of ‘Alien’

This made-for-DVD documentary treats horror and science fiction film fans to a behind-the-scenes look at the making of Alien, the terrifying classic about a spaceship crew trapped with a hideous… 7 years after 911 the supposed mastermind behind the attacks is still at large, and the nation is entrenched in multiple Wars in the Middle East. Is Bin Laden the…

“Make Me Wanna Holla” is an all-out stand-up special featuring a riotous original performance by the king of comedy, Sinbad, recorded live in Detroit in his home state of Michigan….

Celsius 41.11: The Temperature at Which the Brain… Begins to Die

This film attempts to correct the record when it comes to the left’s attacks on President Bush, 9/11 and the war in Iraq and Kerry’s 20-year tenure in the Senate.

Wicca is a modernization of ancient spiritual and witchcraft related practices from England and elsewhere. Wicca as a religion and way of life has gained tremendous influence the world over,… 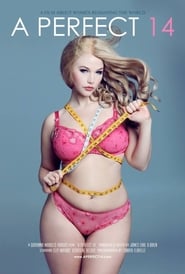 A Perfect 14 explores the fascinating world of plus-size models fighting to reshape the fashion industry and the beauty standards of society.

This documentary follows the lives of American and European women who were drug mules and are now imprisoned in Ecuador.

The Medieval and Renaissance blade, a profound and beautiful object handcrafted by master artisans of old. An object of great complexity, yet one with a singular use in mind- it… 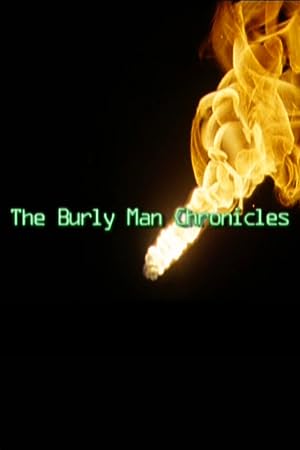 This mammoth documentary takes use through the making of both _Matrix Reloaded, The (2003)_ and _Matrix Revolutions, The (2003)_. On top of seeing many pre-production and production meetings, we are…