Mala leads a contented life as the best hunter in his Canadian Arctic tribe, providing meat, fish and birds with his great skill. When another tribe member returns from trading furs with the white men for items such as a gun and an iron needle, Mala’s wife, Aba, urges him to make the 500-mile trek across the frozen tundra to do the same. After the long night of winter, Mala does go with his family to the white man’s “floating house” in Tjarnak. The friendly captain makes trade for Mala’s excellent furs, but upsets Mala when he insists that Aba sleep with him that night. “He didn’t even ask me!” Mala complains. Afterwards, the captain suggests that Mala go whale hunting and promises not to touch his wife, so Mala agrees. But news of a successful catch spurs a celebration on board ship, and the captain has Aba forcibly removed from her tent, plied with liquor, and then he rapes her. In the morning, the still-drunk Aba staggers from the ship, but collapses in the snow, where she is mistaken for an animal by a hunter and shot and killed. When Mala returns from the whaling expedition, he learns that Aba “has swallowed sleep.” He is so enraged he harpoons the captain, packs up his dog sled team and leaves with the rest of his family. It takes some time to recover from his grief and take on two new wives including Iva, who has loved him all along. The newly formed Royal Canadian Mounted Police learns of the murder and dispatches two mounties to arrest Mala. Ironically, Mala finds them frozen in the snow, near death, and saves their lives reluctantly, since he now trusts no white man. But they convince him they are his friends and must go back with them or else they may starve. So he goes, leaving his family behind. At the RCMP base, Mala learns from a translator he may hang. With great effort, he slips out of his shackled wrist, injuring his hand, steals food and a dog sled team and heads back to his land. In the morning, the two mounties go after him.

Martin, a drifter, arrives in a small town and asks about a woman named Ana. Peter, a teenager, directs him to a cemetery, but three thugs harass him. Peter interrupts…

Better the Devil You Know

When Tom Anderson is visited by a deceased high school friend in a dream, she gives him only one warning. She tells him that the Four Horsemen (characters from his… 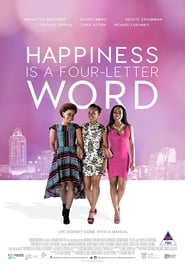 Happiness Is a Four-letter Word

Perfectionist Nandi seems to have the New South African Dream life within her grasp, black female partner in a major firm, marriage, the perfect house – but it all goes… 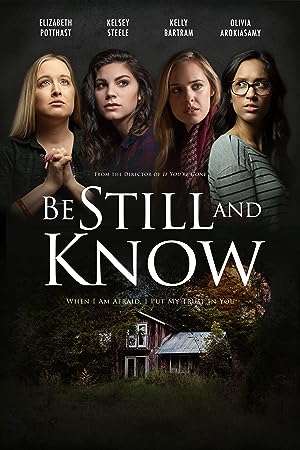 19-year old CJ, has lost touch with her childhood friend, Sophia, ever since she left small-town Willow Springs for college the year prior. Realizing how much they’ve grown apart, Sophia… 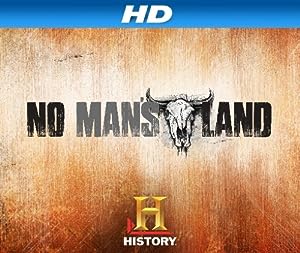 Seems to cover people and families living in middle of inhospitable places in america, kinda like 20 other shows, but seems to have decent participants, and covers deserts instead of…

Henry Steele is a basketball phenom at his small town high school, but when he matriculates to a big city university on a scholarship, soon realizes that he has few…

In Milagro, a small town in the American Southwest, Ladd Devine plans to build a major new resort development. While activist Ruby Archuleta and lawyer/newspaper editor Charlie Bloom realize that…

Heathcliff is Cathy Earnshaw’s foster brother; more than that, he is her other half. When forces within and without tear them apart, Heathcliff wreaks vengeance on those he holds responsible,…

Harris, a 16 year old boy spends his day skateboarding aimlessly around Athens with his friends. Vassilis, a middle aged cop, is frustrated with his dead-end job and crammed in…

A small group of teen girls in 1692 Salem, Massachusetts caught in an innocent conjuring of love potions to catch young men are forced to tell lies that Satan had… 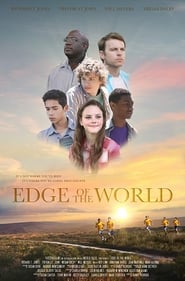 Edge of the World

A cross country coach leads a team of troubled kids as he battles his own crisis of faith.

Mrs. Cummings, a free-lance magazine photographer and a recent widow after her husband committed suicide, and her model, Susan, are on an assignment to cover resorts California and Nevada. Driving…