The duke of York, nicknamed Bertie, was born as royal ‘spare heir’, younger brother to the prince of Wales, and thus expected to spend a relatively private life with his Scottish wife, Elizabeth Bowes-Lyon, and their daughters, in the shadow of their reigning father, George V, and next that of his elder brother, who succeeded to the British throne as Edward VIII. However, Edward decides to put his love for a divorced American, Wallis Simpson, above dynastic duty, and ends up abdicating the throne, which falls to Bertie, who reigns as George VI. He expects to be, as constitutional monarch, little more then a figure head, but again fate has other ideas: Nazi Germany proves such a formidable war challenger to the British Empire that the desperate nation looks to the royal couple as a comforting symbol of its unbroken spirit, a part they play with great success, while hosting chased monarchs and governments from continental Europe. After victory, life returns to normal, but pulmonary disease soon ends George’s life, leaving the throne to his still young firstborn, who eventually reigns as Elizabeth II. 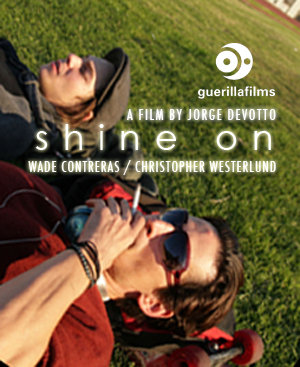 Four children in their attic hideaway make up a fantastic story, while downstairs their parents weave a drunken intrigue of their own.

The Woman Knight of Mirror Lake

The film tells the story of Qiu Jin and her involvement in revolutionary uprisings against the Qing Dynasty in Anhui province. Influences on her life are shown through a series…

I Was an American Spy

Begins in documentary style when U. S. Army General Mark Clark authenticates Claire Phillips’ adventures and achievements, as an American citizen who rendered invaluable services to her country in Manila…

The film recounts the life of a young woman who is sold by her family into a brothel in a rural fishing village.

Magazine reporter Jonathan Fisher, in danger of losing his job, promises to write a factual hard-hitting story of prostitution. But when he tries to get information from the subjects, he… 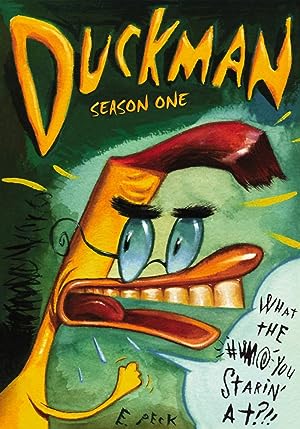 Duckman isn’t your average suave, sophisticated private eye. In fact, he’s rude, ignorant, slovenly, and hasn’t had a date in years. With the help of his infinitely more capable sidekick,…

Based on one of the most beloved Young Adult novels of all time: Two kids are stripped naked and left together on an island in a lake – victims of…

A young knight sets out to join King Richard’s crusaders. Along the way, he encounters The Black Prince who captures children and sells them as slaves to the Muslims. It…

Dean Hess, who entered the ministry to atone for bombing a German orphanage, decides he’s a failure at preaching. Rejoined to train pilots early in the Korean War, he finds…

Three half-sisters, after being invited to their father’s lake house to meet him and each other for the first time, are each questioned by a local sheriff to explain the…

Seemingly an ordinary math teacher in high school, Suk-go is indeed a brilliant mathematician. Hwa-sun is his neighbor. They become inseparable when Suk-go decides to cover up Hwa-sun’s accidental murder…